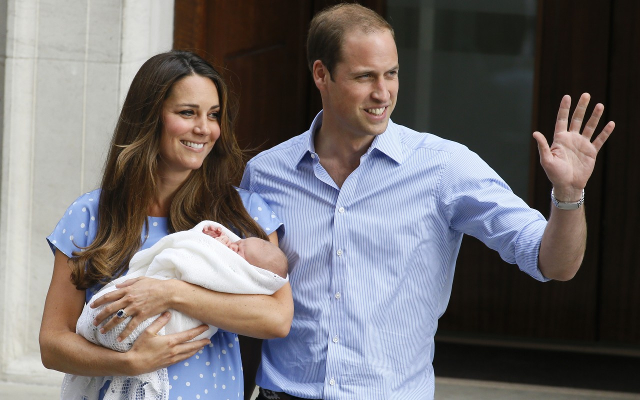 French giants Paris Saint-Germain have not taken long to have their say on the birth of the Royal baby this afternoon, posting an amusing tweet just an hour after the birth, the Daily Mirror reports.

Offering the new-born a PSG kit, the tweet congratulated Will and Kate on the birth of their second child, whilst also insisting that their club would go on to dominate the European football scene more than any club from London anytime soon.

Welcome your highness, instead of the London teams, pick the one that will rule your era #RoyalBaby pic.twitter.com/Mb4RyLgbPh

With Laurent Blanc’s side knocking Chelsea out of the Champions League this season and Arsenal also being eliminated by Ligue 1 opposition AS Monaco, they may have a point!