A look at ten La Liga stars wanted by Premier League clubs this summer, including big names targeted by the likes of Manchester United, Chelsea, Arsenal and Liverpool…

Wanted in a stunning £100m move, Gareth Bale could leave Real Madrid and return to the Premier League with Manchester United, in what would no doubt be one of the biggest transfer stories of the whole summer.

Another Real Madrid star attracting attention from England, Isco has been linked with the likes of Arsenal ahead of the summer transfer window. 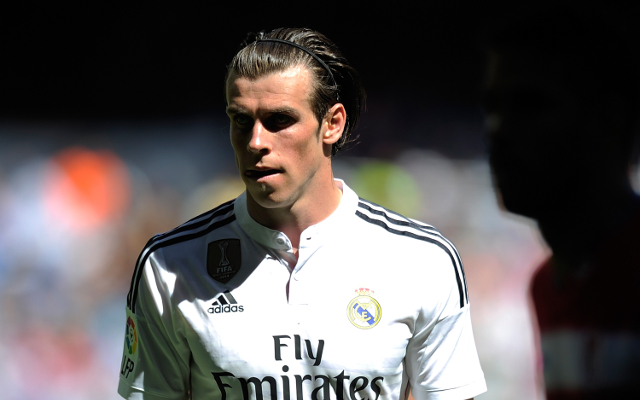