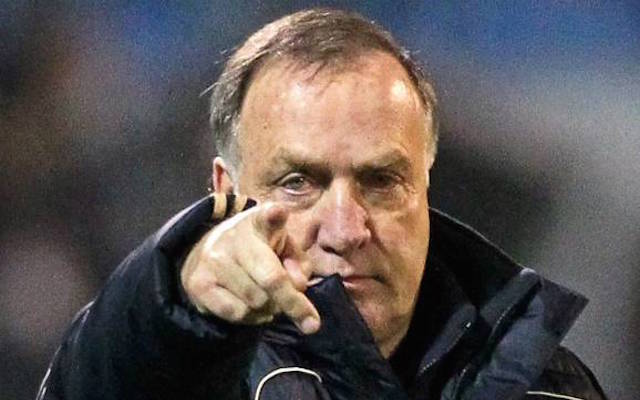 Sunderland beat Southampton 2-1 to keep their hopes of staving off relegation alive going in to the final three games of the season.

The Black Cats are now only one point from safety, and with the terrible form of local rivals Newcastle have a clear target to aim for. The Toon have lost eight games in a row, and are just two points ahead of their derby foes.

Sunderland have Jordi Gomez to thank for the victory, who scored two spot kicks to give them the three points. The first of which was after Danny Graham was taken down in the box when through on goal.

However, even though their South Coast opponents have little to play for they didn’t let their heads drop. After some serious pressure Sadio Mane capitalised on a terrible mistake from Costel Pantilimon. The former Manchester City man took out teammate John O’Shea to leave the forward with an open goal to tap in to with only 23 minutes gone.

Not long after this O’Shea had to be taken off because of a head injury, and Santiago Vergini took his place. Despite now having an inexperienced centre-back pairing in the Argentinian and Sebastian Coates, the Black Cats held on until half time.

They didn’t better than hold on after the break, with a period of pressure ending in James Ward-Prowse getting a straight red card for clearing Jermain Defoe out in the penalty area. Gomez clinically put away the resulting penalty to put Dick Advocaat’s side ahead with 35 minutes to go.

For the final period of the match Sunderland showed great game management to nullify any efforts from the Saints to get back in to the game. Pantilimon also made up for his earlier mistake by making a few good saves.