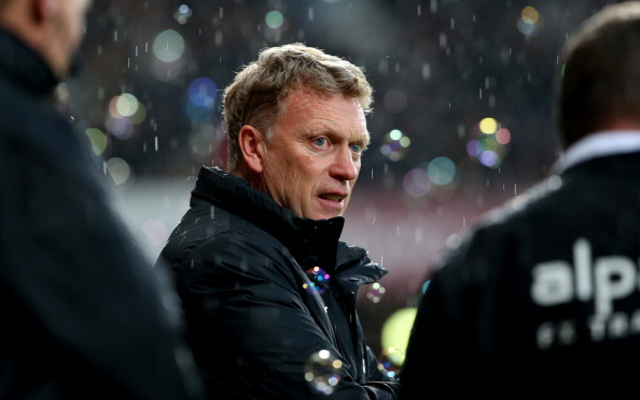 Real Sociedad and former Manchester United manager David Moyes looks to be closing in on a move to take over at West Ham United as he seeks a return to the Premier League.

The Scot has not been in Spain long, taking over at La Liga outfit Sociedad earlier on this season, but now seems to be in line to replace the struggling Sam Allardyce at Upton Park.

Moyes notably had a poor spell in charge of Manchester United last season, being sacked by the club in April after some awful results saw them slip to 7th in the table.

However, prior to that ill-fated spell at Old Trafford, the 52-year-old was highly thought of with his work at previous club Everton, and could prove a good appointment for the Hammers if they do bring him in.

According to the Daily Mirror, Moyes will be allowed to leave his current club and is described as ‘certain’ to be West Ham boss next season.