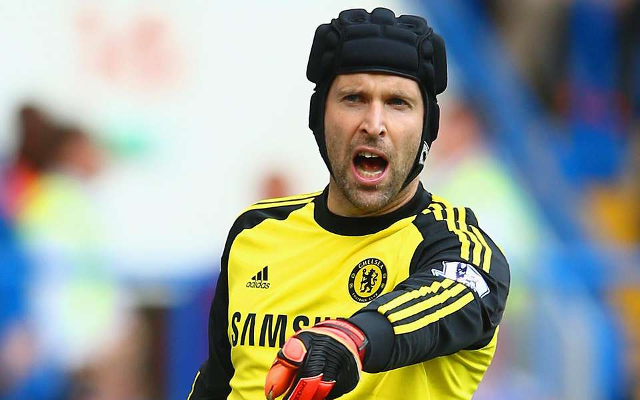 Manchester United selling goalkeeper David de Gea to Real Madrid this summer could have a surprise impact on the future of Chelsea’s Petr Cech, according to latest reports.

The Red Devils could be set to lose their star player to the Spanish giants in the next transfer window, which would then see manager Louis van Gaal raid Tottenham Hotspur for the signing of their own big-name number one Hugo Lloris.

This, in turn, would then see Tottenham make an ambitious move to sign Cech from Chelsea as the Frenchman’s replacement, according to a detailed report from the Daily Mail.

Cech has long been regarded as one of the finest in Europe in his position, and would no doubt make a fine buy for Spurs if they do manage to lure him to White Hart Lane.

Although Lloris’ exit would be a big blow, Cech’s availability makes him a superb replacement in that position.