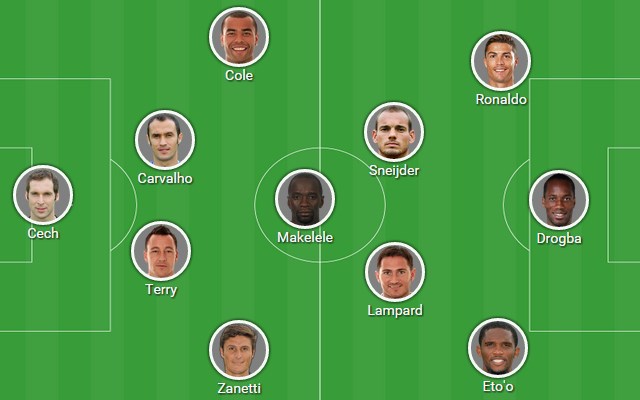 As well as his impressive trio, won with the Pensioners in 2005, 2006 and, now, 2015, Mourinho has also lifted the Portuguese title (twice with FC Porto), the Serie A crown (twice with Inter Milan) and lifted the Liga BBVA championship as Real Madrid coach in both 2009 and 2010.

Over 13 glorious years, he has worked with some of the greatest players in the world and overseen the creation of several legendary sides.

In this feature, we present Mourinho’s greatest-ever title-winning XI, creating the dream team of players to have won domestic titles with the Portuguese coach in Portugal, England, Italy and Spain.