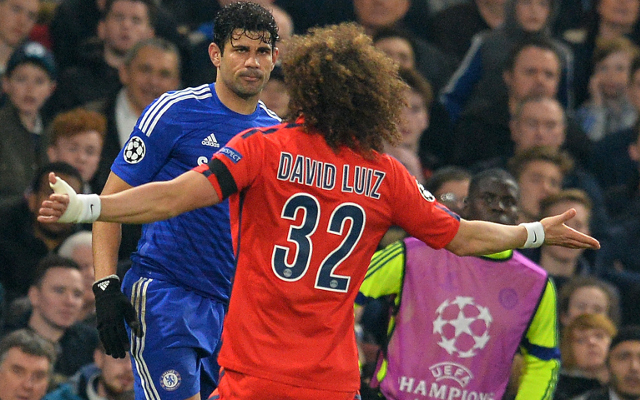 Having won the 2014-15 Premier League title with victory over Crystal Palace on Sunday, Jose Mourinho will be delighted with the performances of his players.

But should the Portuguese coach be content with his transfer dealings?

There have been numerous comings and goings at the club this season—both during the summer and in the January transfer window—some contributing to the team’s success and others looking like missteps by the coach.

In this feature we look back over Chelsea’s transfer dealings this year—both incomings and outgoings—and rate each deal.