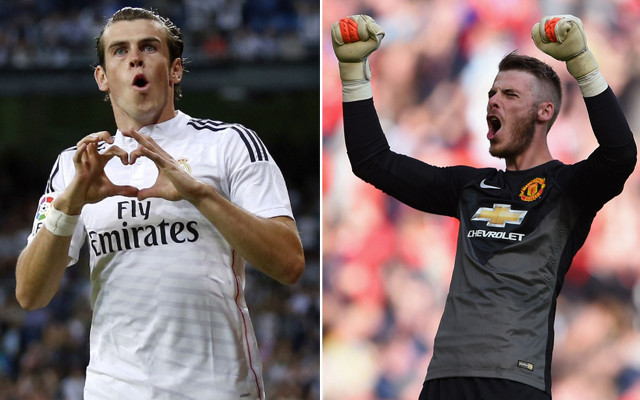 A look at Real Madrid’s likely transfer business this summer, with four big names heading out and four more heading in at the Bernabeu, with mixed news for Manchester United…

Wanted by Manchester United, Gareth Bale could be one of the big names on his way out of Madrid this summer as he nears a return to the Premier League.

However, the bad news for United fans is that there has been talk of Bale moving to Old Trafford in a swap deal involving goalkeeper David de Gea. 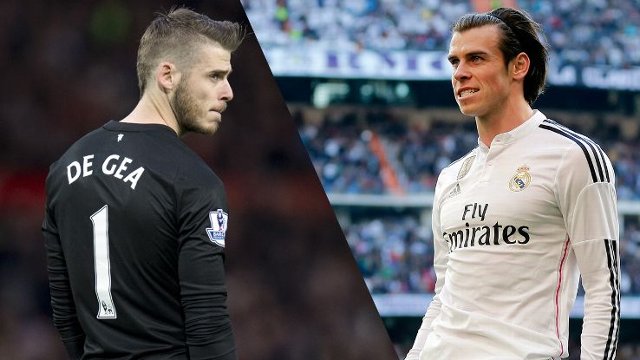