Tottenham Hotspur’s top four hopes were handed a serious blow on Sunday afternoon as Manchester City, through Sergio Aguero, sealed three points at White Hart Lane, as they all but secured a Champions League spot.

We rate the performances of the Spurs team. Have a read below…

So nearly gave Aguero the easiest of opening goals following an unfamiliar slip outside the box from the Frenchman, but was not at fault for the Argentine’s stunning winning strike.

The youngster continues to impress at Spurs, and was unlucky not to have got on the scoresheet. Always aching to push forward, giving Aleksandar Kolarov a busy afternoon. 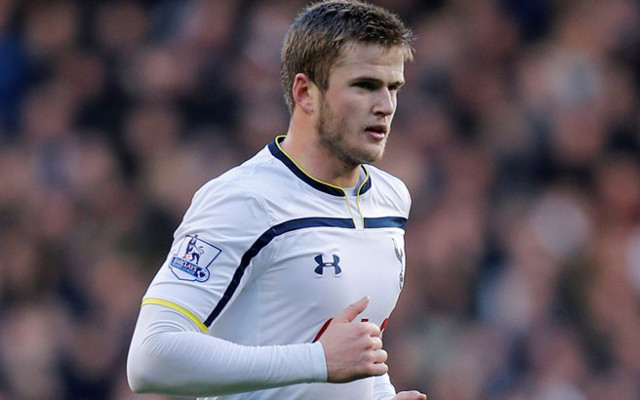 Not good enough for Spurs at present, and a nightmare partner for Jan Vertonghen in central defence. The Argentine possessed little composure on the ball, and his positioning was abysmal.

By far Tottenham’s most dependable defender, but struggled to contend with City striker Aguero – though he wasn’t the only one. Made an excellent block from a low shot by Pablo Zabaleta. 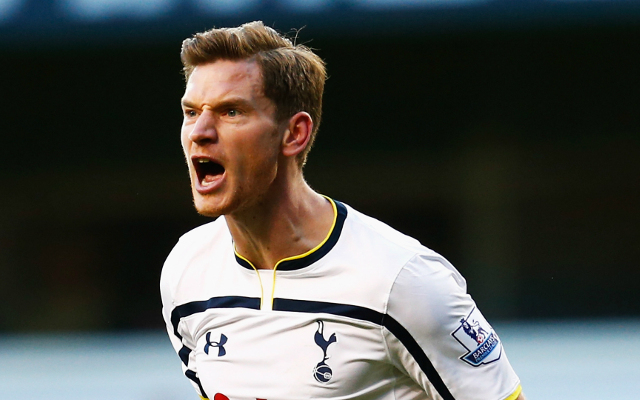 Endured a difficult afternoon with James Milner and Pablo Zabaleta a menace all afternoon on the wing. Though the 24-year-old did deliver some threatening crosses at the other end.