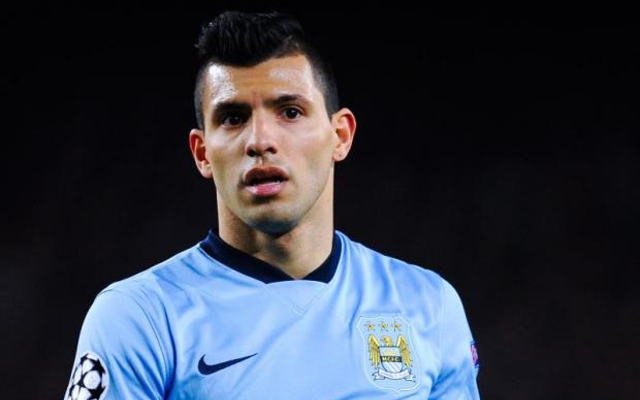 Manchester City have taken the lead against Tottenham as the in-form Sergio Aguero has broken the deadlock against the run of play at White Hart Lane.

The goal comes after 28 minutes following a swift counter-attack from a Tottenham corner as David Silva picked out the Argentine striker who rattled the ball past Hugo Lloris.

The North London outfit have been the better side in the opening stages of the game as Eric Dier went agonizingly close to breaking the deadlock early on but couldn’t steer his header on target.

Spurs still have an outside chance of qualifying for the Champions League next season following Manchester United’s shock defeat at home to West Brom on Saturday and a win against City will take them to within four points of the Red Devils.

Meanwhile City, who lost their Premier League crown to Chelsea earlier in the day, are looking to ensure they finish in the top three finish as they aim to avoid having to qualify for Europe’s elite competition next season.