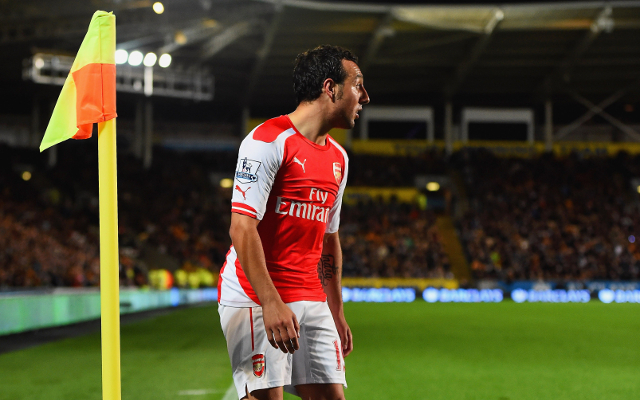 Arsenal moved level on points with second placed Manchester City with a comfortable 3-1 victory over relegation threatened Hull City at the KC Stadium on Monday night.

Here is how we have rated Arsene Wenger’s side against the Tigers.

The Colombian keeper did not have much to do in goal at the KC Stadium and could do noting about Stephen Quinn’s header early in the second half which gave the Tigers hope.

Not the young Spaniard’s best game since breaking into the first-team as he was given a difficult time by Robbie Brady in the first half, but he did improve to a degree after the break.

The German was solid at the heart of the defence as he coped well with the threat of Dame N’Doye. 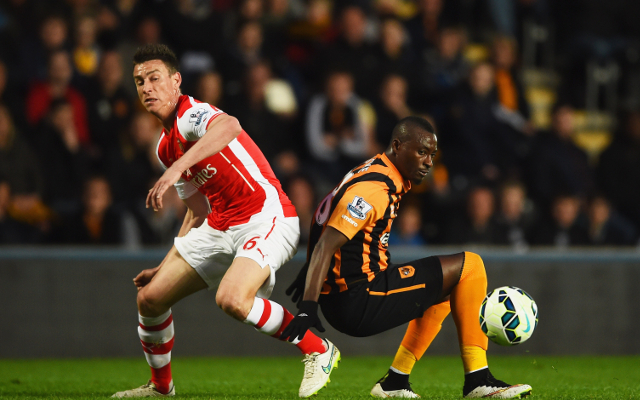 Would have been disappointed not to have kept a clean sheet on his 2ooth appearance for the Gunners but he was fouled in the build up to Stephen Quinn’s goal.

Found it difficult against Ahmed El Mohamaday in the first half, but similar to his compatriot on the opposite flank he got to grips with the wing-back after the interval.