Arsenal take on Hull City this evening as they look to continue their fine recent form in the Premier League, with just one major change expected for the Gunners…

Arsenal’s number one goalkeeper ahead of Wojciech Szczesny at the moment, David Ospina is sure to continue in the starting lineup for Monday night’s game.

With Mathieu Debuchy injured yet again, Hector Bellerin is certain to contine as Arsenal’s first-choice right-back for this match.

Narrowly ahead of Kieran Gibbs in the pecking order at the Emirates Stadium, the in-form Nacho Monreal should continue at left-back for the Gunners. 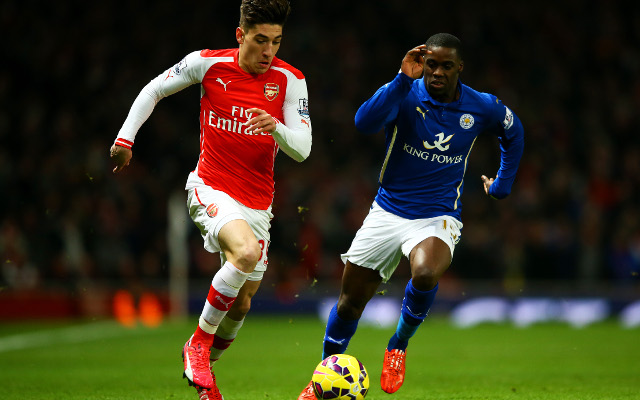