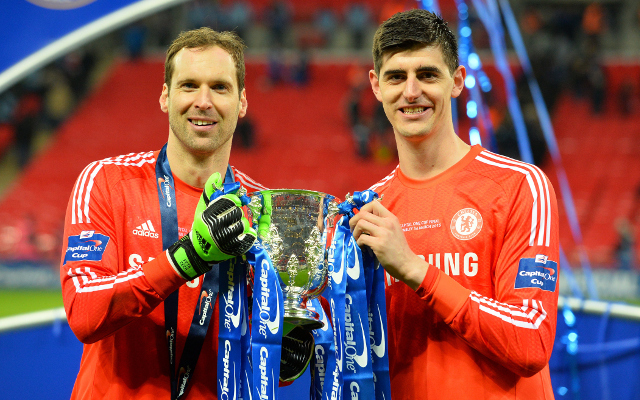 Petr Cech – A reliable backup, Cech has had to fill in for Courtois on occasion and has shown his quality despite a frustrating campaign overall: 6/10.