With the Premier League title now done and dusted as Chelsea were crowned champions with their win over Crystal Palace this weekend, here’s a look at the remaining issues to be sorted before the end of the season, with predictions on the outcomes in the FA Cup, Champions League, relegation battle and more…

SEE ALSO:
Luis Suarez replacements: Incredible list of 20 attacking players linked with Liverpool this season
Chelsea player ratings for the 2014/15 season as Blues win 4th Premier League title
Why we should all want Messi & Ronaldo to face off in an El Clasico Champions League final 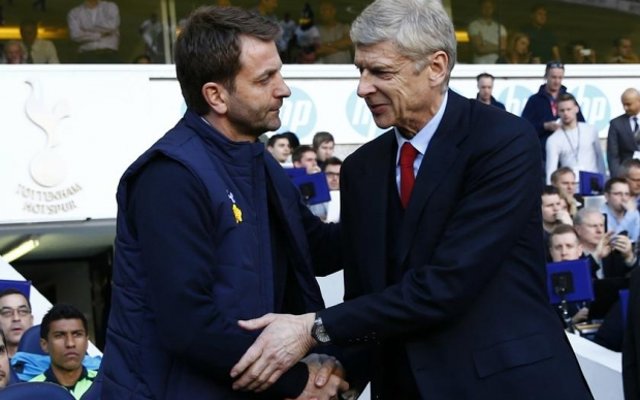 With an FA Cup final between Arsenal and Aston Villa still to look forward to for fans of English football, can the Gunners retain their trophy against a Villa side that has been reborn under the management of Tim Sherwood? Arsene Wenger’s men will no doubt be favourites, but they were run pretty close by Hull City last year so it is by no means a given that they will take home the trophy again. Still, with Arsenal ending the season well and Alexis Sanchez’s ability to produce a moment of magic, they probably look a better team than this time last year and should emerge victorious at Wembley.