Chelsea beat Crystal Palace 1-0 on Sunday to confirm their status as Premier League champions with three games to spare.

The Blues have blown away the competition, and are very worthy winners of the division. Here are five reasons why… 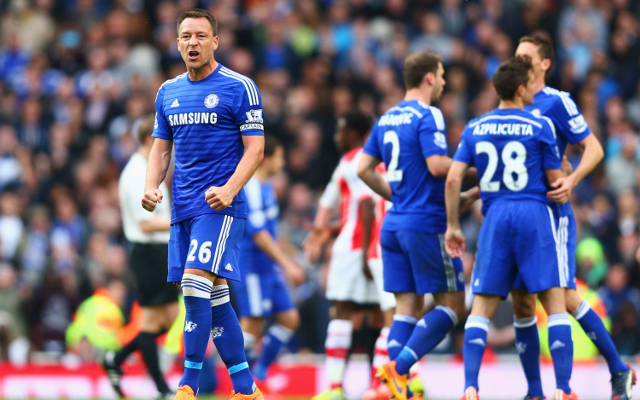 After the weekend the Stamford Bridge outfit have the best back line in the top fight. They have conceded 27 goals in the 35 matches so far, which is one less than next lowest Southampton. John Terry has been brilliant at the heart of the defence all season, and Nemanja Matic has done a great job of protecting his captain from pacy forwards.