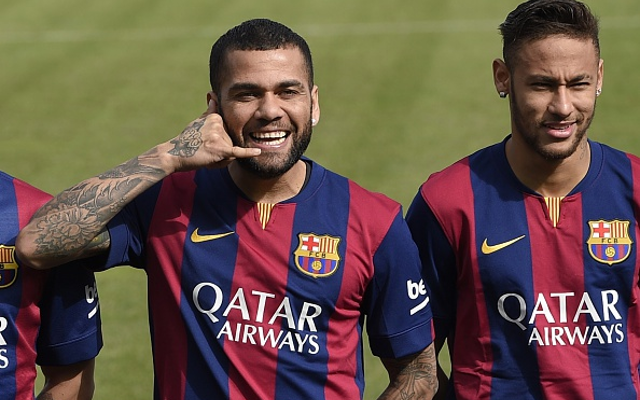 Manchester United want to sign a new right-back this summer but will now turn their attention towards a different target after being rejected by Barcelona’s Dani Alves.

The Red Devils are now set to focus their efforts into signing Southampton’s Nathaniel Clyne instead, with the England international possibly set to move to Old Trafford in a £20m deal.

According to the Daily Star, Alves could make a surprise u-turn and pen a new contract at the Nou Camp despite looking like leaving the club on a free transfer at the end of this season.

The Brazil international would no doubt have made a fine signing for United in the right-sided wing-back role, though Clyne also looks a good option after an outstanding season in the Premier League, which has also seen him become first choice in that position for England.

United also snapped up Luke Shaw from the Saints last summer and will try again to raid the South Coast outfit.