There could be even more change at Manchester United when the transfer window re-opens this summer, with four signings expected to come in as four current stars make way.

Recent speculation suggests there could be a great deal of movement both in and out of Old Trafford, with some exciting big names coming in to the club to replace those on their way out.

A talented young winger who just isn’t getting the game time at the moment, Adnan Januzaj makes sense as a departure from United this summer.

In his place, possibly even in a smart swap deal with PSV, £25m winger Memphis Depay could arrive at Old Trafford to provide more quality in the attacking midfield department. 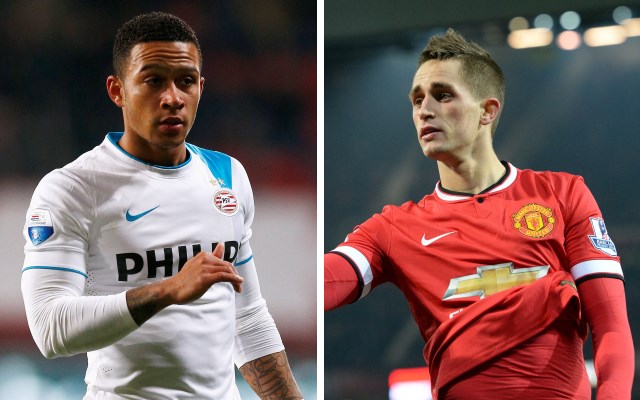