With surprise speculation that Chelsea could look to sign Juventus legend Andrea Pirlo this summer, here’s a look at six other veteran stars who we at CaughtOffside would still love to see play in the Premier League before they retire! 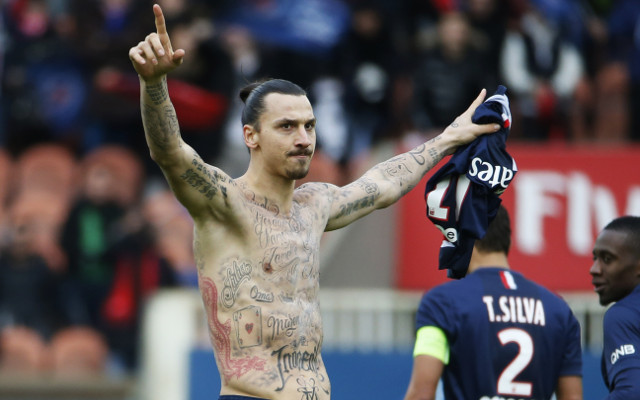 33 now and heading towards the end of his career, Zlatan Ibrahimovic has been one of the finest strikers of his generation, and it would be fantastic to see him finally try his luck in the Premier League, having already played almost everywhere else in Europe!