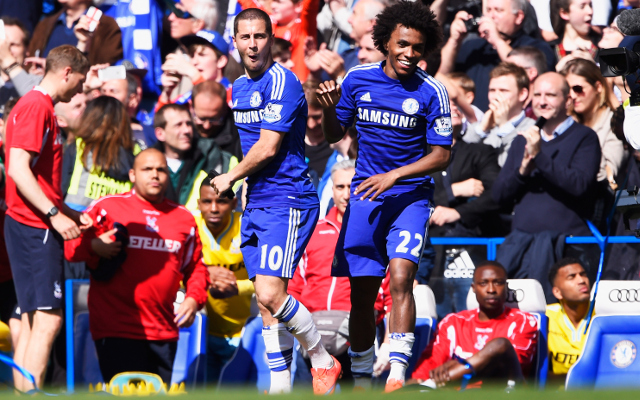 A look at the best Premier League XI of the weekend following the latest round of games in the English top flight, with three Chelsea players making the lineup after their title win was confirmed with victory against Crystal Palace.

Despite being on the losing side, Julian Speroni had a good game for Palace and kept the score low, even denying Eden Hazard from the penalty spot before the Belgian headed in the rebound.

A strong performance from one of Liverpool’s top youngsters, Emre Can looked good at right-back against Queens Park Rangers. 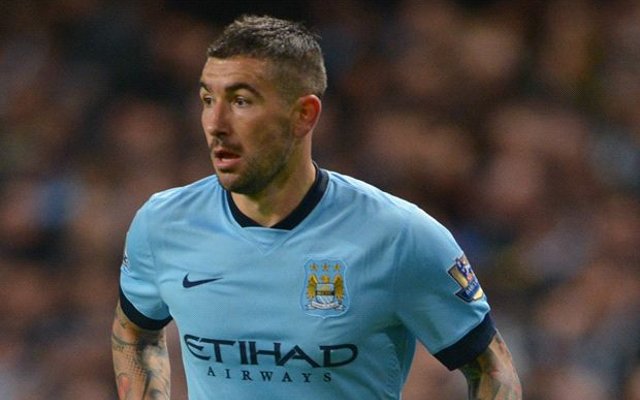