With another Premier League season almost at an end, it is a chance to reflect on the highs and lows of an intriguing campaign.

Players, directors and supporters alike are sure to spend the coming weeks assessing performances, assigning blame and handing out praise before all eyes turn to the excitement of the summer transfer window.

We have taken the opportunity to identify each Premier League team’s most important player, determined by their appearances and win percentages.

There are a few surprises in there so be prepared to raise your eyebrows!

Here are the leading performers from all 20 top-flight teams, according to the statistics: 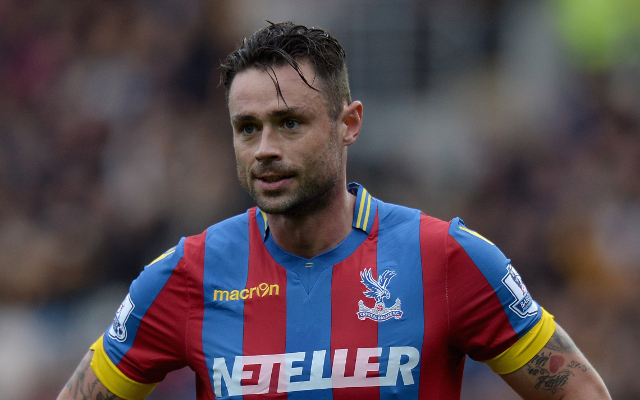