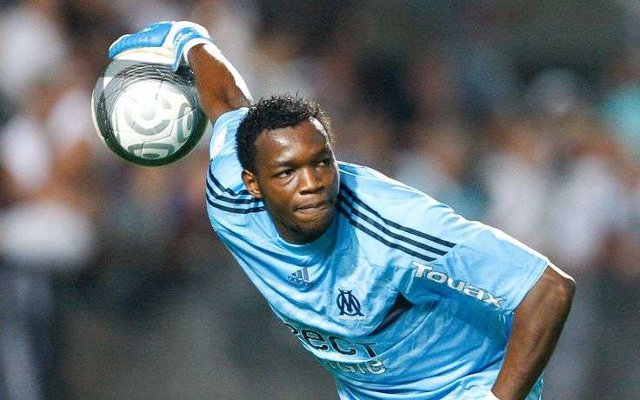 Olympique de Marseille goalkeeper Steve Mandanda has confirmed that he would be interested in a move to England, fuelling speculation that he may be heading to Tottenham Hotspur or Liverpool this summer.

The 30-year-old France international was asked by Canal+ about his future, and admitted that the Premier League is a tempting prospect.

“England?” he began, as reported by Foot Mercato, “yes, it’s a championship that I like a lot, there are great teams.

The former Le Havre stopper could be part of a major exodus from the Stade Velodrome this summer, with striker Andre-Pierre Gignac being targeted by West Ham United, Andre Ayew courting suitors from across Europe and Florian Thauvin being linked with both Spurs and Anfield.

Tottenham, who may lose Hugo Lloris to Manchester United this summer, may well be interested in taking his compatriot as a replacement.

Liverpool too, for whom Simon Mignolet has never truly convinced, would likely take a look at the experienced OM captain.