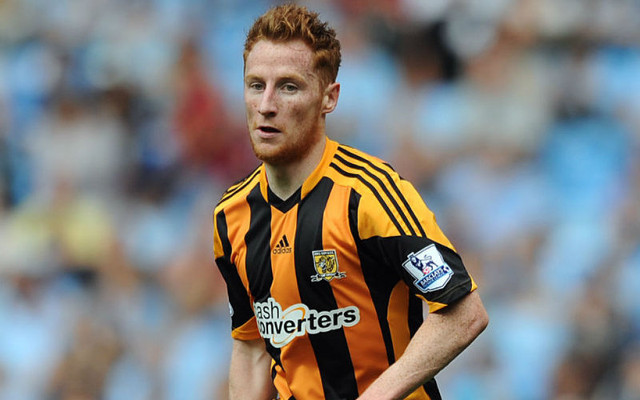 Arsenal are now 3-1 up at the KC Stadium as Stephen Quinn has pulled one back for relegation-threatened Hull City early in the second half.

The midfielder timed his run from deep to perfection to guide a header past David Ospina to give the hosts a glimmer of hope:

Two deflected efforts from Alexis Sanchez and Aaron Ramsey gave the Gunners a two goal lead and then on the stoke of half-time the former scored his second of the night with a cool finish.

The Chilean broke the deadlock just before the half-hour mark when his free-kick from the edge of the area took a touch off former Tottenham defender Michael Dawson and wrong-footed Steve Harper in goal.

Then a few minutes later Ramsey repeated the trick as he controlled a superb pass from Santi Cazorla and his effort came off Robbie Brady and looped up over Harper and into the net.

If the first two goals were fortunate for the Gunners, then their third was everything but as the Welshman found Alexis with a perfectly weighted through ball and he rounded the veteran keeper and slotted into the net for his brace.