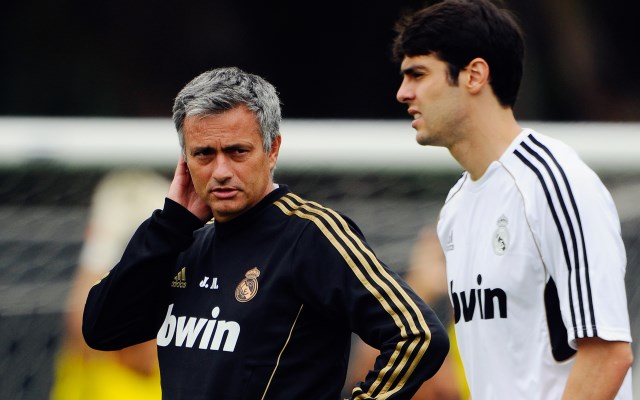 Jose Mourinho has proven his ability to incorporate magnificent players into a system and build wonderful teams.

However, he has also demonstrated a propensity for axing, isolating and exiling those who don’t appeal to his taste or fit into his system.

There have been numerous examples of players who have been jettisoned by the coach despite starring under previous management or ostensibly having the qualities to succeed under the Portuguese great.

In this feature we look at seven stars whose careers took a major hit due to their association with Mourinho.

Are there any other Mourinho casualties we’ve forgotten? Comment below and let us know!