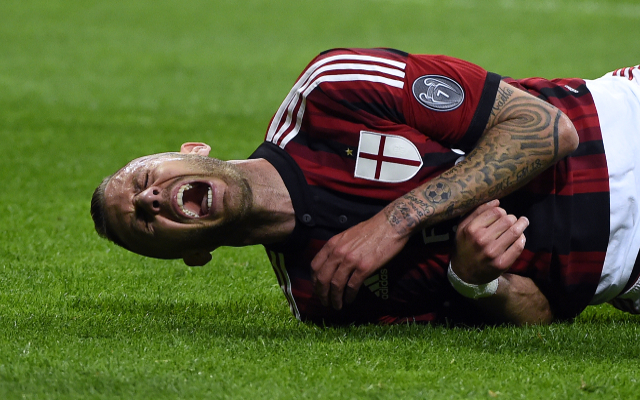 Anfield side chase Serie A forward.

Liverpool are reportedly keeping tabs on AC Milan attacker Jeremy Menez according to the Metro.

The 27 year old French international only moved to the San Siro last summer and has proven a big success this term, netting 16 goals in Serie A action alone.

Menez’s return is all the more impressive when you consider how poorly Pippo Inzaghi’s side are doing this season, AC Milan currently sitting in 11th place in Italy’s top tier.

Brendan Rodgers is understandably looking to bring in an attacker or two this summer with the likes of Mario Balotelli, Fabio Borini and Rickie Lambert proving hugely ineffective.

Given how well Menez has performed in his debut season at AC Milan one imagines Inzaghi would be loathed to lose the player and as such it may take a decent bid to persuade the Rossoneri to sell.