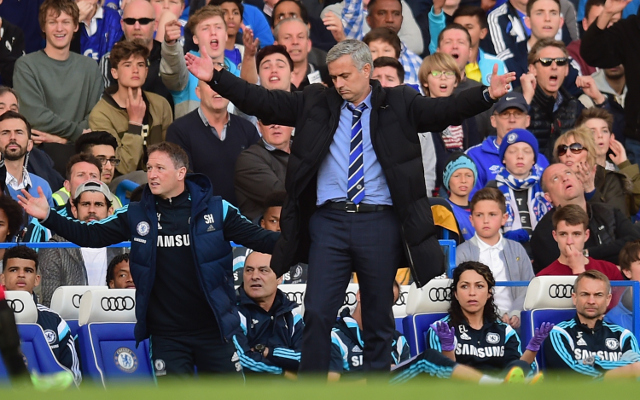 Chelsea could be about to make one of their most important signings of the summer, as Jose Mourinho will be rewarded for guiding the Blues to their fourth Premier League title – the third under him – with an extension of his current contract.

According to the Daily Telegraph, the club are hoping to extend the Portuguese’s deal – which was due to expire in 2017 – by two more years, meaning that he could be in the Stamford Bridge dugout until 2019.

The news comes just days after the side confirmed what had seemed inevitable for the past few weeks, as their 1-0 victory over Crystal Palace meant that the top flight trophy shall be returning after five years of being swapped between the two Manchester clubs, and a decade after he won it for the first time.

Should Mourinho sign then it would complete the massive U-turn in the relationship between the former Porto boss and Roman Abramovich. Mourinho left the London club in 2007 following a disagreement between the pair, after two excellent years both reaped league titles, before a difficult campaign followed.

Whilst the pair are on much better terms now, it will be interesting to see what a poor season could do.