There is perhaps a surprising name at the top of a CIES Football Observatory‘s latest study to uncover the best defenders in Europe under the age of 23, and it is good news for Manchester United fans.

According to the Daily Mail, the top ten is compiled based on a number of important attributes, including distribution and recovery, and apparently, a member of Louis van Gaal’s side comes out on top on the list.

Here is the top ten in full:

The World Cup winner, and former Everton man, has been in fantastic form for the Spanish side this year, helping them maintain a solid defence that has only conceded 27 times this season, five less than title-contenders Real Madrid, and keeping them in the hunt for a spot in next year’s Champions League. 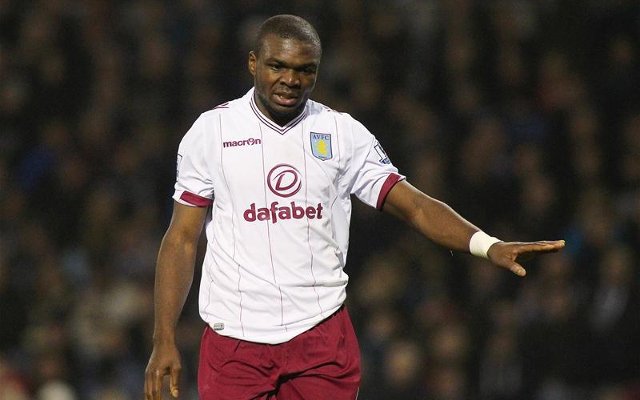 The 22-year-old has been an integral part of the recovery at Villa Park under Tim Sherwood. He spent much of the early part of the season out of the side, but returned in late November, and has since found his feet at the club.