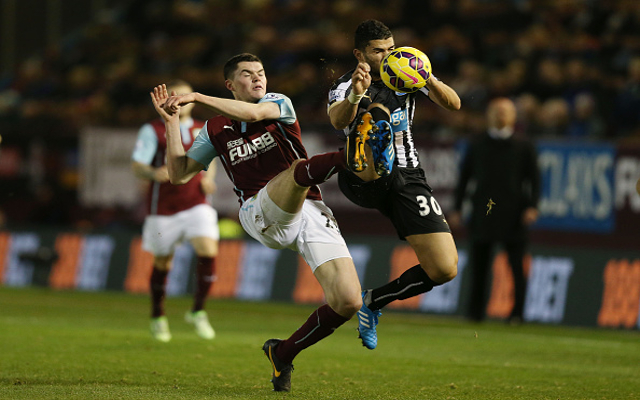 Whilst the Clarets’ season looks set to end in relegation, they have won a lot of fans for their gutsy performances throughout a campaign where they have spent the entirety of it as underdogs. Michael Keane joined the club on loan towards the end of last summer’s transfer window, and became a permanent signing in January, suggesting that he will become an important part of Sean Dyche’s plans in the future. 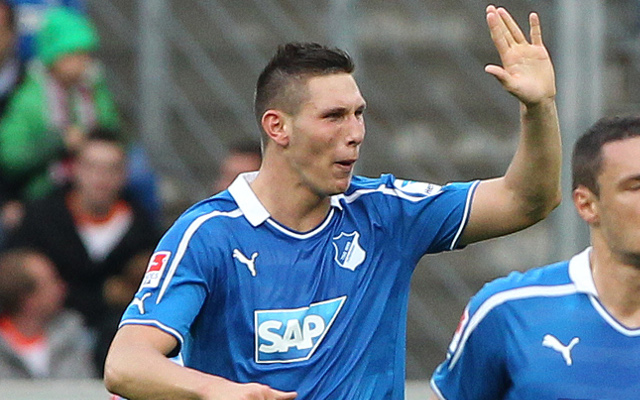 The 19-year-old has made 15 appearances in the Bundesliga this campaign, and has helped Hoffenheim to sit in the top half of the table with just three games to go.