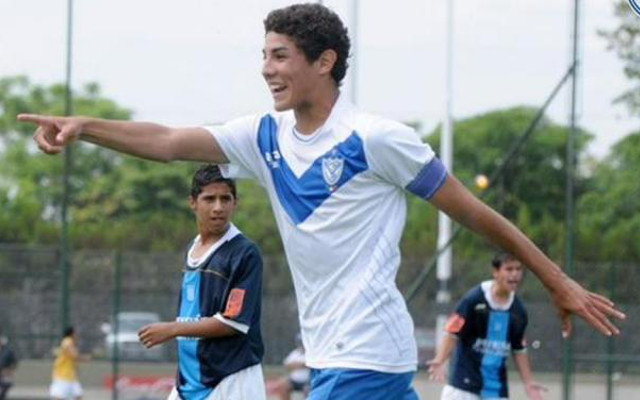 Arsenal have reportedly agreed a staggering £4.5m deal for Maxi Romero – dubbed the ‘new Lionel Messi’ – to join the Premier League giants when he turns 18.

However, the transfer could be in doubt following news that the youngster has suffered a serious injury whilst playing in a reserve game for Velez Sarsfield.

According to Mirror Sports Editor Ed Malyon, the 16-year-old tore his ligaments during a game for Velez Sarsfield, and, while he believes a deal has already been agreed, he is unsure whether the injury could affect any transfer being finalised.

The reported deal wouldn’t see the Argentine make the switch to the Emirates Stadium for another two years – when he turns 18 – however, such a serious injury so early in his career could have a damaging impact on his development.

Arsenal, therefore, may now be skeptical in pushing through a deal.

The teen has caught the eye of the Gunners through his superb composure in front of goal, and his excellent dribbling skills – and being Argentinian – this has led to inevitable comparisons to four-time World Player of the Year Lionel Messi. 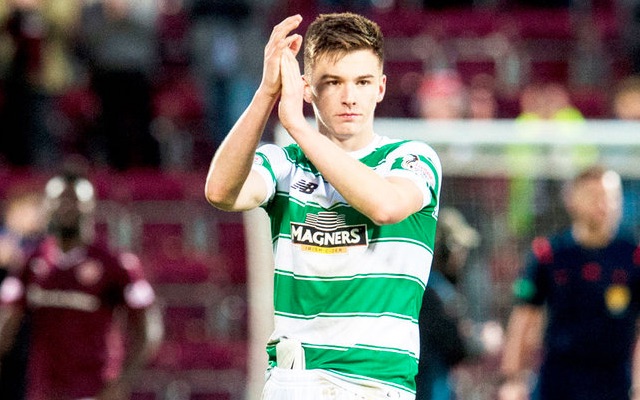 Arsenal’s transfer plans: What Gunners will do next after Xhaka signing revealed May 26, 2016 7:01
Arsenal FC 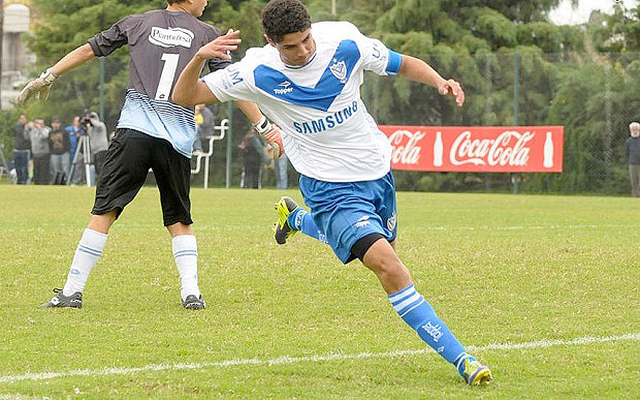