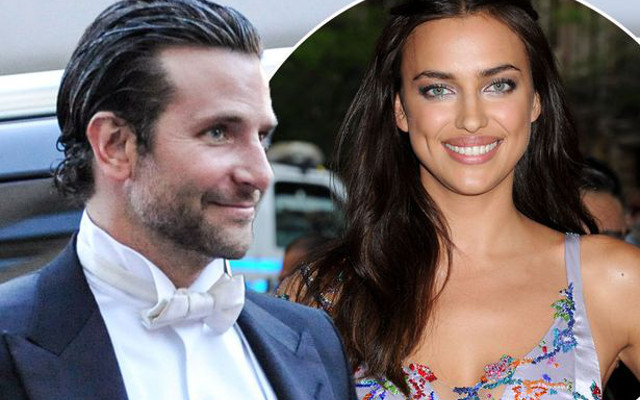 Cristiano Ronaldo’s former WAG Irina Shayk seems to have adapted to life without the Real Madrid superstar with ease, as the Russian model was spotted “making out” with Hollywood actor Bradley Cooper.

Bradley, 40, who split from 23-year-old model girlfriend Suki Waterhouse in February this year, looks to have hit it off with the also newly-single Irina at Rihanna’s Met Gala after-party.

The Mirror claim that the pair have been seeing each other for a few weeks, as they have been spotted out and about together on multiple occasions, prior to Rihanna’s Met Gala after-party.

According to the reports, Bradley and Irina arrived and left the event at the Metropolitan Museum of Art in New York City separately on Monday, but once behind closed doors, were quick to find each other and were not concerned by onlookers seeing their blossoming romance.

They stayed until the early hours at Richie Akiva’s Up & Down nightclub where Rihanna’s party was hosted.

A source revealed that the pair were partying with a small group – which included Leonardo DiCaprio – but disappeared into “the karaoke room,” where “they were making out”.

“They were very close all night,” the source added.