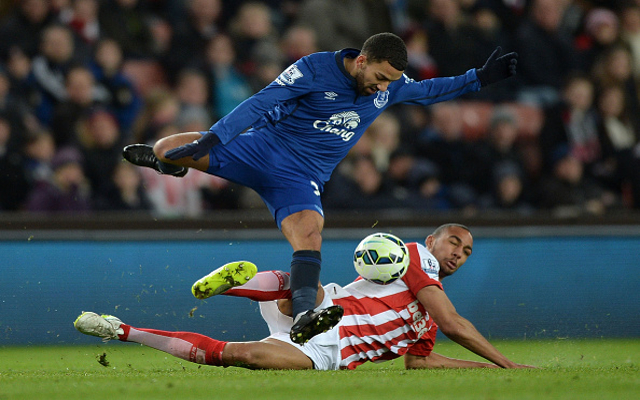 Everton are worried that Tottenham’s insistence to value winger Aaron Lennon so highly will mean that they will be priced out of a permanent move for him over the summer, the Daily Mirror reports.

The England international linked up with the Toffees on a six-month loan deal during the January transfer window, and has excelled under the guidance of manager Roberto Martinez.

The Spaniard wants to keep the 28-year-old on an extended deal beyond the summer, but could be put off by Spurs, who are notorious hardballers when it comes to their own players.

Chairman Daniel Levy has slapped a £10m price tag on Lennon, despite him being surplus to requirements at White Heart Lane and having just a year left to run on his current deal.

Lennon is keen to stick around on Merseyside, having settled into life at his new club quickly, and will return to Spurs at the end of the season to try and barter his way back north.