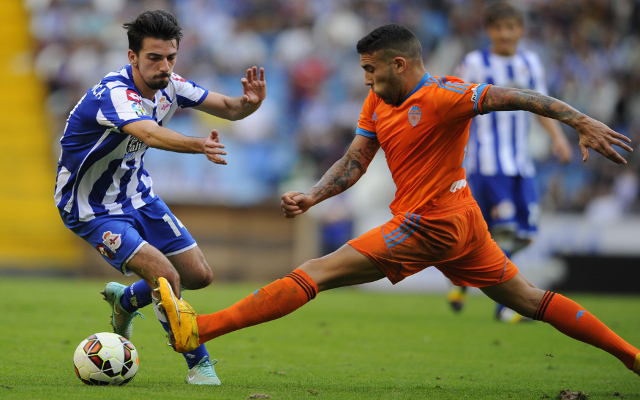 Man United are set to push on with moves to capture long term target Nicolas Otamendi with the Metro claiming the Old Trafford side are set to make a fresh offer for the Valencia star.

The La Liga centre-back has been the subject of interest from the Premier League side for some months but if Louis van Gaal is to land the Argentine then he will have to dig deep.

This source states that Valencia are unlikely to sell the tough tackling South American for a penny less than his £36.8m release clause.

Van Gaal had appeared to have steadied the ship defensively following a poor showing from his back-line in the early months of the current campaign but recent defeats have highlighted a continued inability to keep things tight at the back.

Otamendi only moved to the Mestalla last summer but may well be tempted by a high-profile move to Man United especially if Sevilla pip Valencia to the fourth spot in La Liga.