The Spanish domestic league, La Liga, has been indefinitely suspended by the Spanish Football Federation – according to the BBC.

The news, which has broken as Barcelona are playing Bayern Munich in the Champions League semi final, will stun football supporters in Spain, Europe, and the world.

The BBC have reported that a statement by the Spanish Football Federation claimed they were “unhappy” with only receiving 4.5 percent of pool revenue from the recently-agreed TV deal, though they were “still open to further dialogue”.

The way TV money is distributed in Spain has been a contentious issue for a long time – clubs have always been free to broker their own deals, resulting in a huge disparity between the likes of Barcelona and Real Madrid and the rest of the league.

Some of the media are speculating that the move was a pre-emptive attempt to head off a strike by the players union, but the way forward from this point is now unclear.

The suspension will start on 16th May, and will include the Copa del Rey final.

There are only three games remaining in the season, with Barcelona currently two points clear of Real Madrid in the chase for the title. 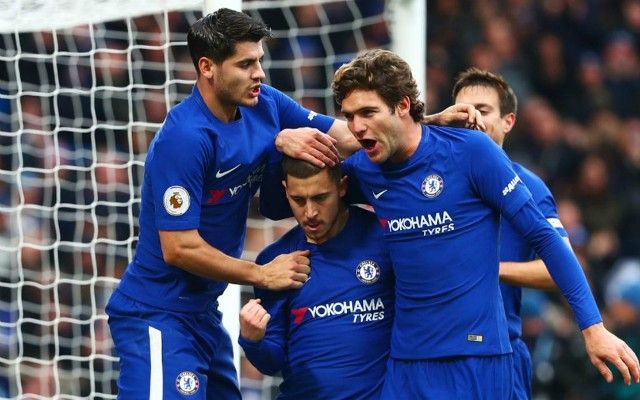 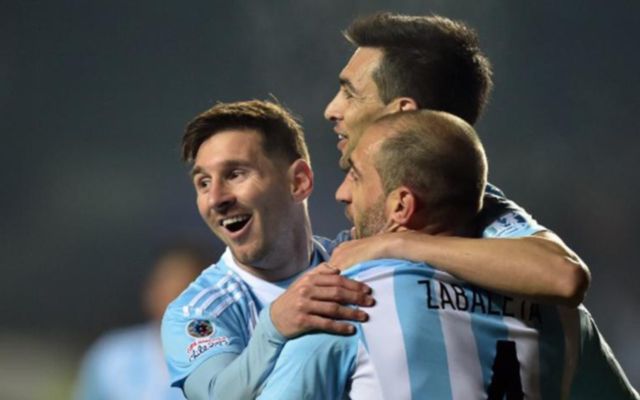