Lionel Messi and Eden Hazard have successfully completed the most dribbles in the Champions League this season, and there are some shocking superstar names that haven’t made the cut.

Goal.com have posted the top 10 players who boast the best dribbling statistics in the elite European competition prior to the semi-finals of the tournament.

Take a look at the top 10 dribblers below…

The 21-year-old has been in impressive form this season, and if his performances continue to catch the eye, the left-back could seal himself a big money move. 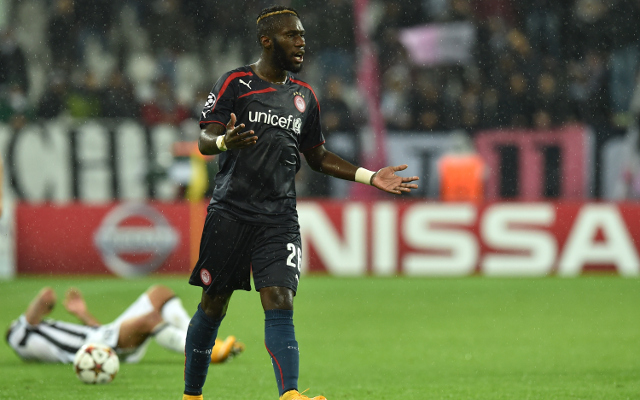