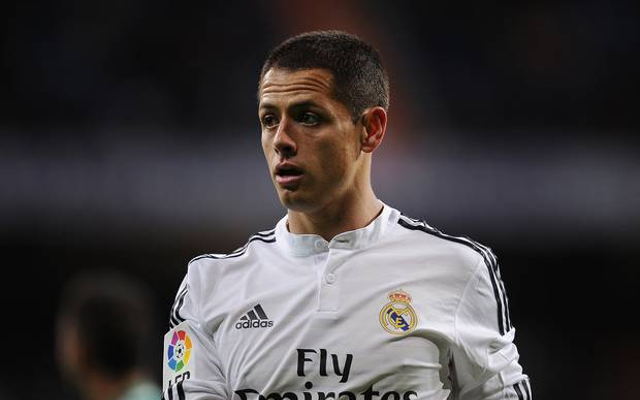 West Ham are lining up moves to strengthen their attack this summer with the Daily Mail claiming the Upton Park side are preparing bids for Man United and Blackburn Rovers forwards.

The Hammers have set their sights on Ewood Park forward Rudy Gestede, who is valued at £7m by this source, the Benin international having netted 31 goals in the past two seasons at the Championship outfit.

A move for Gestede may prove easier to complete than the east London side’s apparent push to bring in £15m rated Old Trafford star Javier Hernandez.

The Mexican international is currently on loan at Real Madrid and having recently hit a good run of form the 26 year old may hope to secure a permanent move to the Bernabeu.

Even if Chicharito fails to make his temporary move to the Spanish giants a permanent one it’s likely he would punt for a move to a side that can offer Champions League action and West Ham will struggle to convince the Man United man to join them this summer.