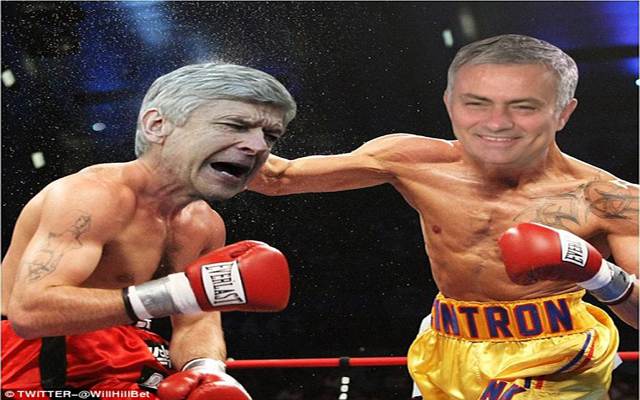 Chelsea are readying a bid to hijack Arsenal’s plans to sign Southampton’s on loan defender Toby Alderweireld, reports the Metro.

The Belgian is temporarily with the South Coast club from Atletico Madrid, but will apparently only go back to the Vicente Calderon if he is guaranteed a first team position.

This may have alerted the Premier League sides, with the defender impressing for the Saints this season. Ronald Koeman’s side currently have the second best back line in the top flight in terms of goals conceded, with only 28 hitting the back of their net in the 35 games so far.

Arsenal has supposedly been interested in bringing the 26-year-old to the Emirates, but now it seems that the Premier League champions are keen on jumping in first. Being able to play at both right-back and centre-back Alderweireld may be a good back up for the Blues, who seemed to tire in the second half of the season during this campaign.