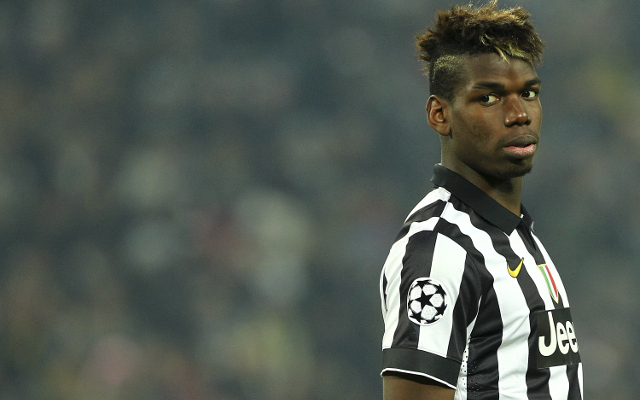 Manchester City will pay as much as £50m to sign Juventus midfielder Paul Pogba this summer in an attempt to win the race for one of the most exciting young players on the planet.

The French international has been superb since leaving Manchester United as a teenager and making the move to Serie A, becoming one of Juve’s most important players.

City now hope to bring the former Old Trafford ace back to the Premier League with a big-money switch to the Etihad Stadium, with Manuel Pellegrini under pressure to strengthen a struggling squad.

Having won the title last season, City are now only battling for a Champions League spot after an awful run of form, and a player of Pogba’s calibre would certainly go some way to improving the squad if he did come in.

According to the Daily Mirror, £50m may be enough to land the 22-year-old this summer as City step up their interest.