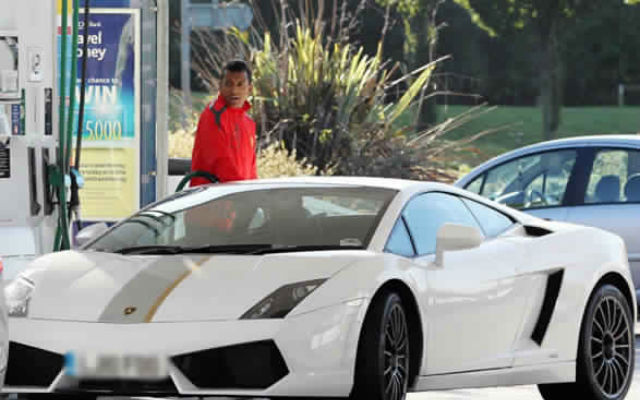 Manchester United winger Nani has thrown his future into some doubt after talking aboout his desire to leave loan club Sporting Lisbon this summer.

The Portuguese international has shown some good form in a temporary stay with his old club, though he has now hinted that he does not want to move there permanently or stay beyond this season.

It is hard to see how there would be any room for the 28-year-old wide-man after this, but at the same time he looks to have spoiled his chances of a transfer to Sporting Lisbon with these quotes in The Sun.

Hinting at having bigger ambitions, Nani said: “The fans asked me to stay but we all know it’s hard.

“I have a contract with Manchester United and my ambitions are different this time.

“I am very happy to have spent a y2ear at Sporting. It was a great time, helping Sporting where I could and finish in the top three. The rest we’ll see.