With Memphis Depay’s imminent move to Manchester United confirmed for this summer, here’s a look at the ten best ever players to move from the Dutch Eredivisie to the Premier League…

Signed by Liverpool from Ajax, Luis Suarez is a recent big name who proved a huge success after swapping Holland for England in the winter of 2011. The Uruguayan international is now with Barcelona, having finished as top scorer in the Premier League last season.

Signed by Arsenal from Feyenoord as a youngster, Robin van Persie took some time to get going but is now regarded as one of the finest strikers of the last decade, later also proving a hit as he fired Manchester United to the title. 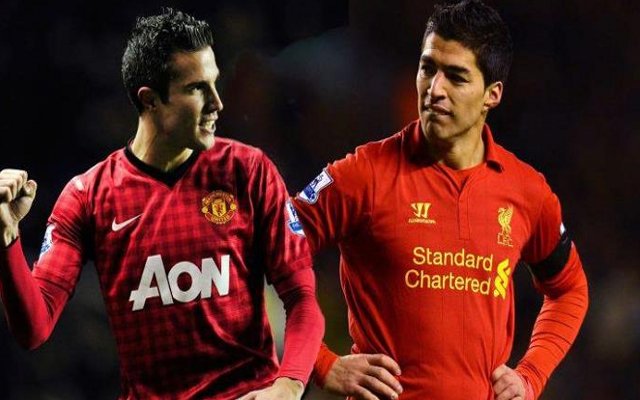