Chelsea take on Liverpool this weekend in a game that could have a big effect on the race for the top four, with the title already wrapped up for the Blues. Given the gap between the two sides, it’s little surprise they dominate this combined XI…

One of the best goalkeepers in the world based on performances this season, there’s no question Thibaut Courtois deserves to make this combined lineup.

A superb right-back who has had another great season for Chelsea, Branislav Ivanovic is an easy choice for this star-studded XI.

Not as flashy a player as his fellow Spaniard Alberto Moreno, but a more solid player deservedly in ahead of the Liverpool left-back. 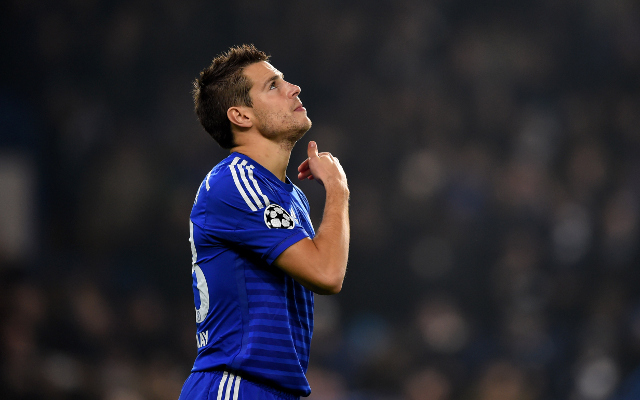