Three games to go, four points separating them…is there still a late turnaround in store in the fight between Manchester United and Liverpool for fourth place in the Premier League? Here’s five reasons we think Brendan Rodgers’ side could overtake Louis van Gaal’s men… 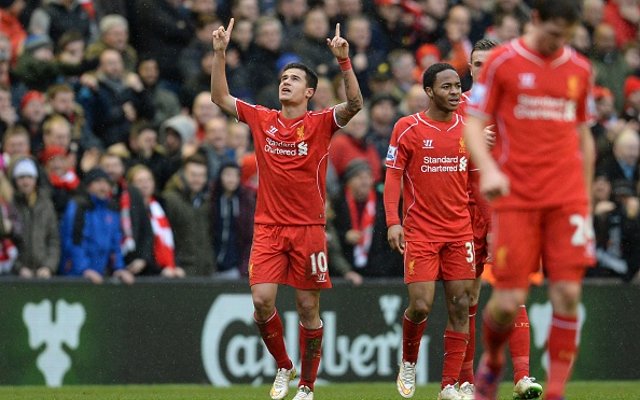 Prior to their recent blip, Liverpool have looked like arguably the best team in the country in 2015, combining a great run of results with some convincing performances and stylish football. Players like Philippe Coutinho, Jordan Henderson and Raheem Sterling have been particularly impressive and give the Reds a feel of being a better side overall, and one that would not be out of place in the top four this season or mixing it up in the Champions League next.