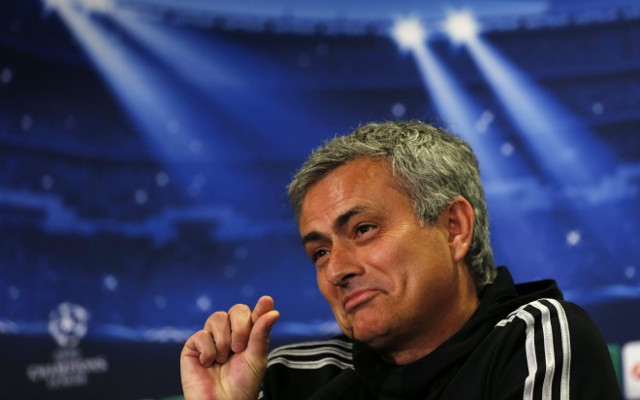 Chelsea manager Jose Mourinho thinks his squad needs only one or two new signings and to hold on to its best players over the summer, reports the Daily Express.

The Portuguese manager was speaking just five days after the Blues were confirmed as Premier League champions. Their victory over Crystal Palace last Sunday was enough to make their lead at the top of the division unassailable with three games to spare.

Even so, the Stamford Bridge outfit could still do with some small improvements in certain areas. A backup striker could give better cover for Diego Costa, and a player to match Eden Hazard on the right would make them a frightening proposition for opposition sides.

More importantly could be the London team’s ability to hold on to the players who have helped the club to its first league title since 2010. With Financial Fair Play rules they may still have to sell some fringe players to raise funds for new additions though.

The manager said: “The most important thing is to keep the squad together – keep the players we have. In my previous squad I had players I was happy to sell and make money with them. In this squad there are no players that I’m happy to do that with. So we are not selling many players. I want to keep my important players.

“Obviously, we will try to improve the squad and there will be a little bit of rotation with the young players. But our squad next season will be very similar to this one, with one or two players added, which is the minimum you require.”

He continued: “The evolution of the other teams means we must try to do better. If you are without opposition, maybe we would stabilise because where we are was enough to win this league and would be enough to win the next one. But in England if we are exactly the same it is not enough.

“The opposition and their economic power and desire to win the title this is what we need. Difficulties make us better. We expect our opponents to be stronger and that is what we need to improve.”