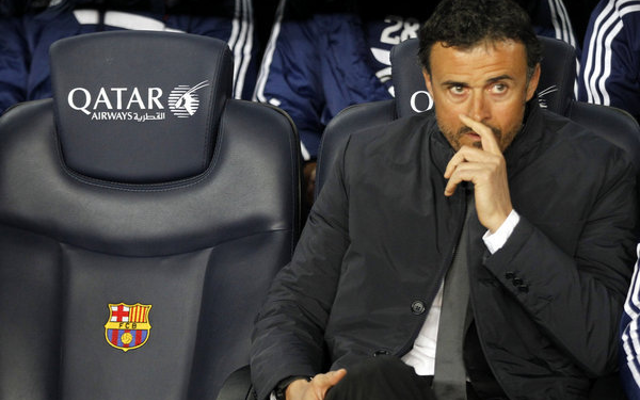 Manchester City could look to swoop to appoint Barcelona manager Luis Enrique to replace Manuel Pellegrini this summer as doubt grows over his future at the Nou Camp.

The Spanish tactician has had an impressive debut campaign in charge of the Catalan giants, and looks set to lead them to a Champions League final, whilst also leading La Liga in the title race at the moment.

Pellegrini, meanwhile, has had a difficult second season at the Etihad Stadium, failing to build on last season’s success when the club won the Premier League and Capital One Cup, finishing trophyless this time.

This could spell the end for the Chilean tactician, with City now considering a move for Enrique to take his place as presidential elections could lead to change at Barcelona this summer.

According to the Daily Mail, Enrique could still leave his post even if he does lead the club to a title win in La Liga and in the Champions League.