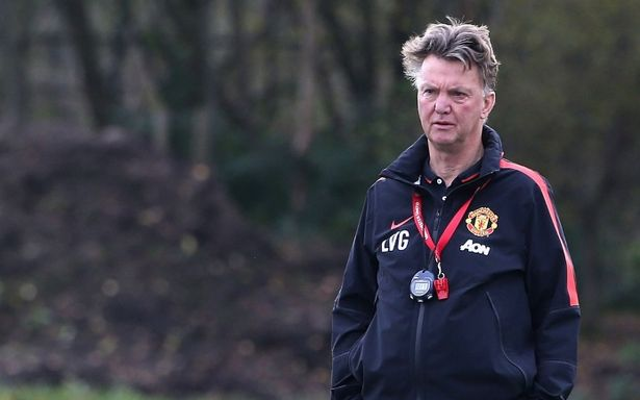 Manchester United manager Louis van Gaal has revealed a virus is infecting his squad ahead of this weekend’s game against Crystal Palace, according to reports.

The Dutchman takes his side to Selhurst Park on the back of three straight defeats in the Premier League, and will need to get back to winning ways quick to ensure Liverpool don’t have a chance of overtaking his side in the race for a top four spot.

Palace have been in fine form in the second half of the season and will pose a tricky test for van Gaal’s men, and things won’t be made easier if a number of key players are missing from the Red Devils squad.

According to the London Evening Standard, United have found a number of players infected by a virus, with van Gaal also admitting he had a bit of a sore throat ahead of the weekend.

Speaking about his team news ahead of the match, he said: “We have a virus in our dressing room.

“I have a little bit of pain in the throat. (James) Wilson also has had that for one week but is recovering now. Maybe he can be on the bench (at Palace).

“A lot of players are suffering (from it).”