A look at the most popular football clubs in the world based on their followers on various social media websites, with some surprise numbers…

A team growing all the time after investment from their wealthy Qatari owners has seen them bring in some of the best players in the world, PSG make it into the top ten list here.

Another club on the rise, Manchester City have 21 million social media followers and will surely see that figure continue to grow. 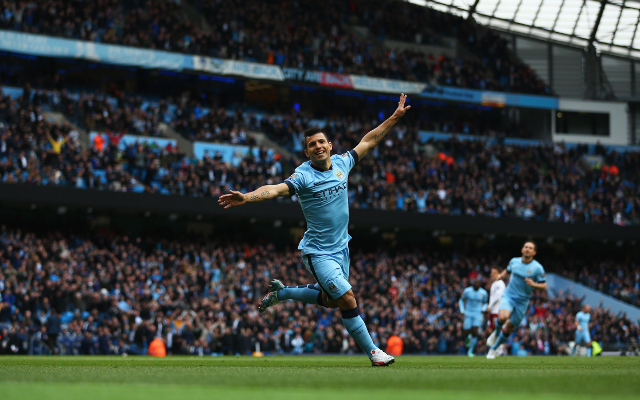