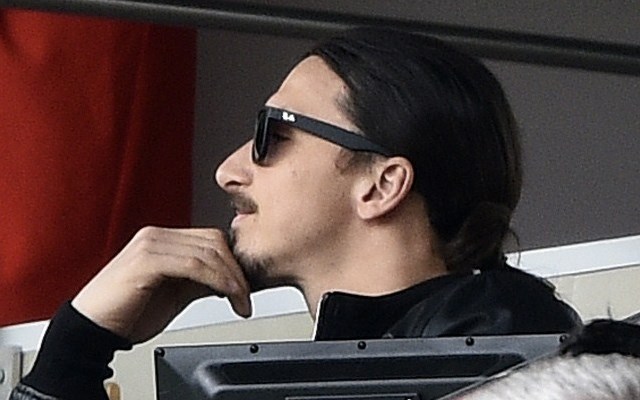 Paris Saint-Germain striker Zlatan Ibrahimovic seems to have got on the wrong side of a certain individual after it was revealed that serial killer Peter Mangs was planning to shoot the Swedish superstar, according to reports in Swedish newspaper Aftonbladet.

In his autobiography, Mangs tells the story of when he once spotted Ibrahimovic inside what he felt was an illegally parked Ferrari near his hometown of Malmo and said he cycled home to retrieve his firearm and had plans to gun down the Sweden international because he strongly believed the striker was doing something of “balkanist behavior.”

But luckily Ibrahimovic had left the scene with the car by the time Mangs came back with the gun, although Mang claims that he fired a large number of shots against buildings, cars and innocent people.