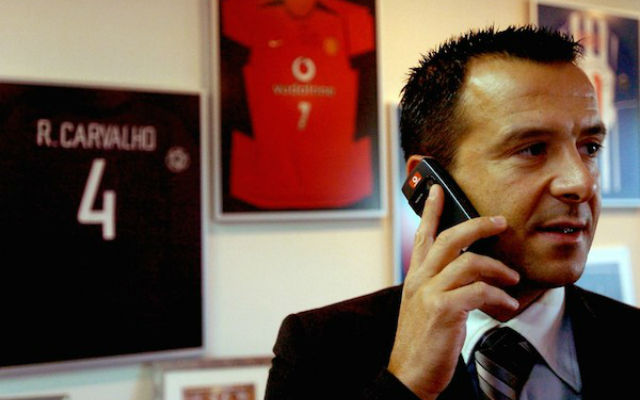 The 20-year-old has been in good form for the Primeira Liga side this season, earning comparisons to Yaya Toure during his 19 appearances this campaign. This hasn’t been enough to earn him an international cap yet, but the youngster does seem to have promise.

However, Mendes does seem to be working for his own self interest. The Portuguese agent owns 35% of the player, meaning £2.5 million of  a potential £7 million transfer fee would go straight to him.

The agent has already got a strong relationship with the Red Devils, being the representative for both Radamel Falcao and Angel Di Maria.

An unproven central midfielder may not be exactly what United need just at the moment either. Manager Louis van Gaal will surely look to bring in top quality talent in order to be a success in what he hopes will be their return to the Champions League next season.