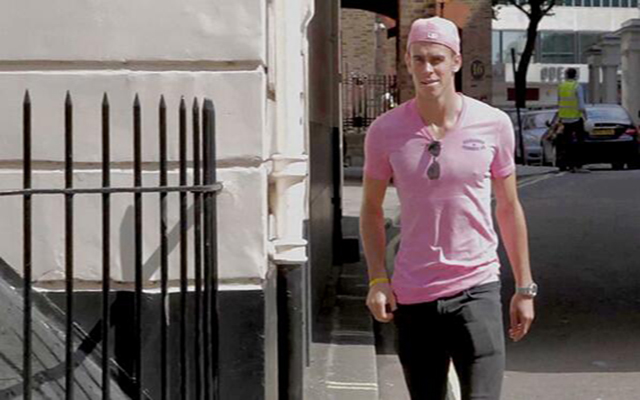 Tottenham Hotspur manager Mauricio Pochettino has made a surprise revelation about why Gareth Bale may be struggling with life at Real Madrid.

The Argentine coach, who took over at White Hart Lane after Bale had already left the club for the Bernabeu, feels the lifestyle in Spain may be playing a big part in the Welshman’s poor form on the pitch.

According to The Sun, Pochettino thinks Bale may still be getting used to the late meals and sleeping on a full stomach, meaning he may not be getting the kind of rest he needs to be at his very top level.

Still, the former Southampton boss has backed the 25-year-old to come good with Madrid, saying that even the legendary Zinedine Zidane initially struggled when he joined the Spanish giants, receiving some criticism for his early form with the club.

“When you eat at 10pm it’s impossible to sleep after your dinner – beef with pasta, heavy food,” he said.

“But here you eat at 7pm and you have time to digest it. But in Spain it is very difficult.

“It is not easy when you arrive at a huge club like Real Madrid, and the way they play.

“Even when Zinedine Zidane went there the first season was very difficult for him, with a lot of critics. He needed time to adapt.

“Bale has the quality to make a success, he just needs time.”

Pochettino also mentioned other Brits like Michael Owen taking time to get used to the differences of Spanish life, saying: “You need to adapt your body and mentality and it is not easy. I remember Michael Owen found it very difficult to adapt at Real Madrid, not only for the football but outside of the pitch.

“For that it is not easy to adapt your game and lifestyle in Spain when you are going there to work. For holidays, though, it is fantastic.