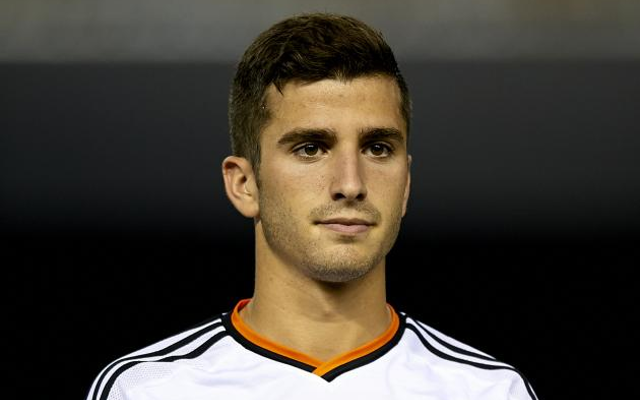 Chelsea look to have missed out on the signature of young full-back Jose Luis Gaya after he penned a new contract extension that will keep him with Valencia until 2020, Sky Sports reports.

The 19-year-old is looked at as one of the best emerging defenders in La Liga, and his outstanding form this season has seen him linked with a move to the likes of Real Madrid and Chelsea.

However, with Valencia set to take on title chasers Real Madrid this weekend, the youngster gave his teammates a boost by committing his long term future to the club in a new five-year construct.

The deal will also see his buy out clause rise from €18m to an astounding €50m, thus making any attempt to sign him that much more difficult.

“I am very happy and proud to extend my deal with Valencia,” Gaya said.

“It’s what I wanted from the beginning and in the end things have turned out as both parties wanted.

“We’ve both emerged as winners from this and it is another dream come true. It was very exciting to debut in the Primera Division with Valencia, and now I have signed on for five more years.

“I want to thank the club for this renewal. May 25 is my birthday and there is no better early gift. Now we have a game against Real Madrid, which is always difficult, but we have our strengths and we will be going there to win.”

Gaya has made 29 appearances across all competitions so far this term, scoring two goals in the process.