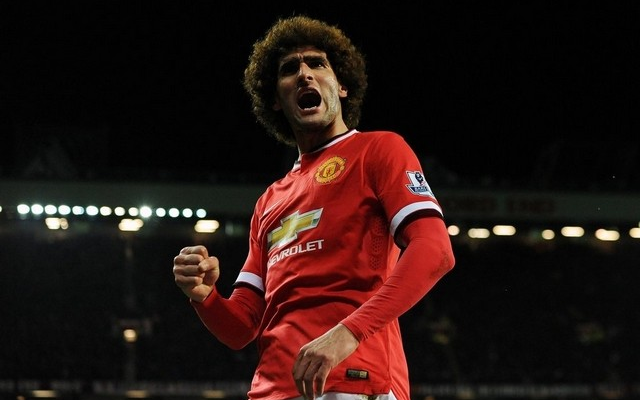 Manchester United ended their three-game losing streak with a 2-1 triumph away at Crystal Palace following goals from Juan Mata and Marouane Fellaini.

Jason Puncheon cancelled out Juan Mata’s first-half penalty with a well-struck freekick, before Fellaini finished from close range 12 minutes before the end of the match.

The victory was, however, slightly marred by injuries to Luke Shaw and Wayne Rooney.

GK: David De Gea – 9
Made some critical saves—including one from Glenn Murray—which saved United and were as valuable as any goal. A true demonstration of his class.