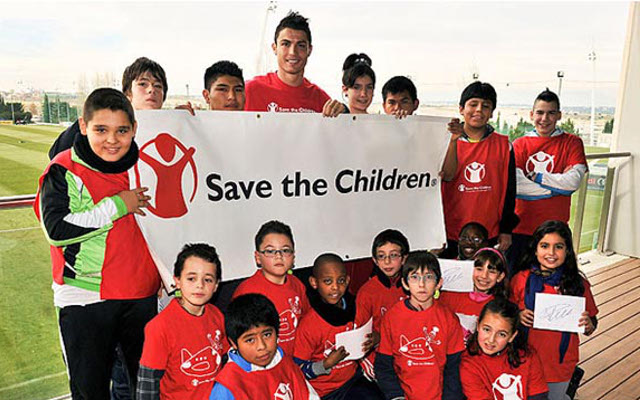 Real Madrid star Cristiano Ronaldo has the amazing gesture of donating £5 million to help those suffering in Nepal after the recent earthquake, reports the Metro.

The 30-year-old apparently gave the money to Save the Children, who are helping vulnerable kids after the disaster which has killed over 7,800 and affected thousands more so far according to the The Guardian.

This aid money is greatly needed as well, with the UN recently announcing that only $22 million of the $415 million needed has been given to the disaster fund so far.

This action goes against the general reputation of the Portuguese as self absorbed and vain. Actions such as opening a museum of himself on his home island of Madeira, reported by The Independent, haven’t painted him in the best of lights to many football fans.

However, maybe the forward is hoping that people will be more understanding after this brilliant gesture to those struggling.